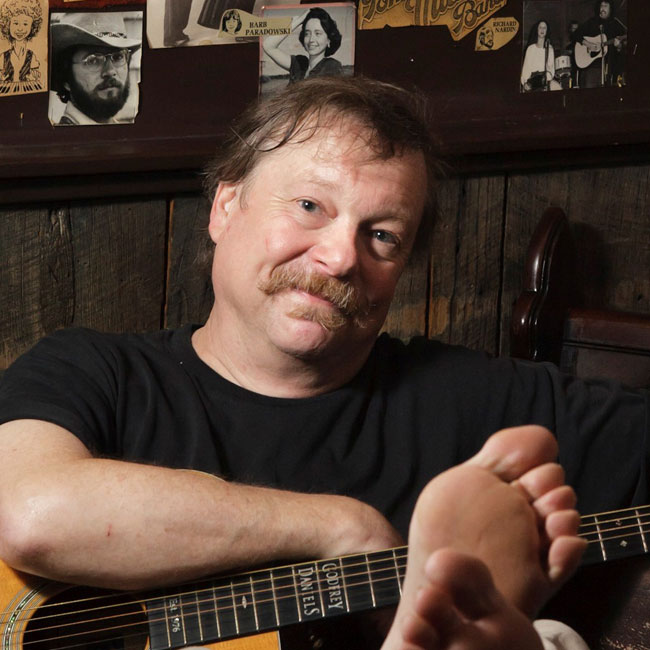 Dave Fry at the Half Moon Cafe

Join us for an evening with Dave Fry in the Half Moon Cafe!

Growing up in upstate New York in the 60’s, then graduating from Lehigh University in 1973 with two degrees (BS – Mechanical Engineering, BA – Philosophy), Dave Fry began performing folk music in college with the Graveyard Skiffle Band, specializing in early 20’s folk and jug band music.  Dave struck out on his own as children’s performer while playing clubs with his new band, Steppin’ Out!, a Texas-swing and rock ’n’ roll band. Dave eventually formed an alternative folk/rock quartet, Out on a Limb, in the early 90’s. The rest of the decade saw Dave with a progressive bluegrass band, Pavlov’s Dawgs, and a Celtic-rock band, Murphy’s Trousers.

Learn more about Dave and the Half Moon Cafe!