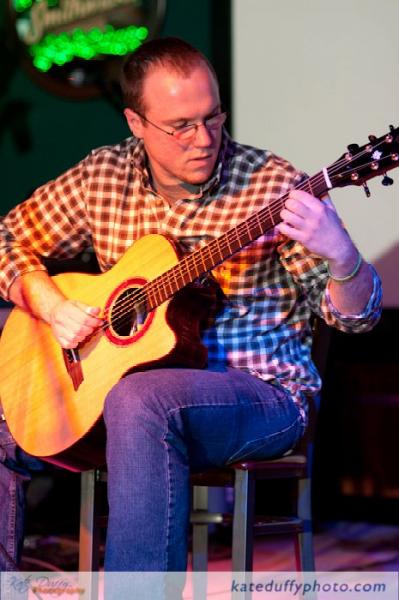 Mike Holliday & Jason Hahn join us in the Half Moon Cafe on March 31st!

Jason Hahn is an amazing finger stylist from Bethlehem PA. He studied Music at the University of New Haven. He has performed at Godfrey Daniels and many other venues throughout the Lehigh Valley. 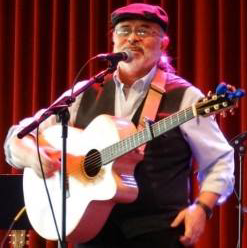 Mike Holliday is a Singer Songwriter out of Pottstown PA. After a 17 year break (to focus on his family), Mike got back into the music scene in 1999. Since then, he has performed in venues, churches and universities in PA, NJ, VA, MD, NC, NE and OK including Godfrey Daniels, Steel City, Burlap & Bean and World Café Live (Philly). His songs cover a wide range of topics and styles. He released his third CD, “I’m Getting a Head Start” in July of 2016.