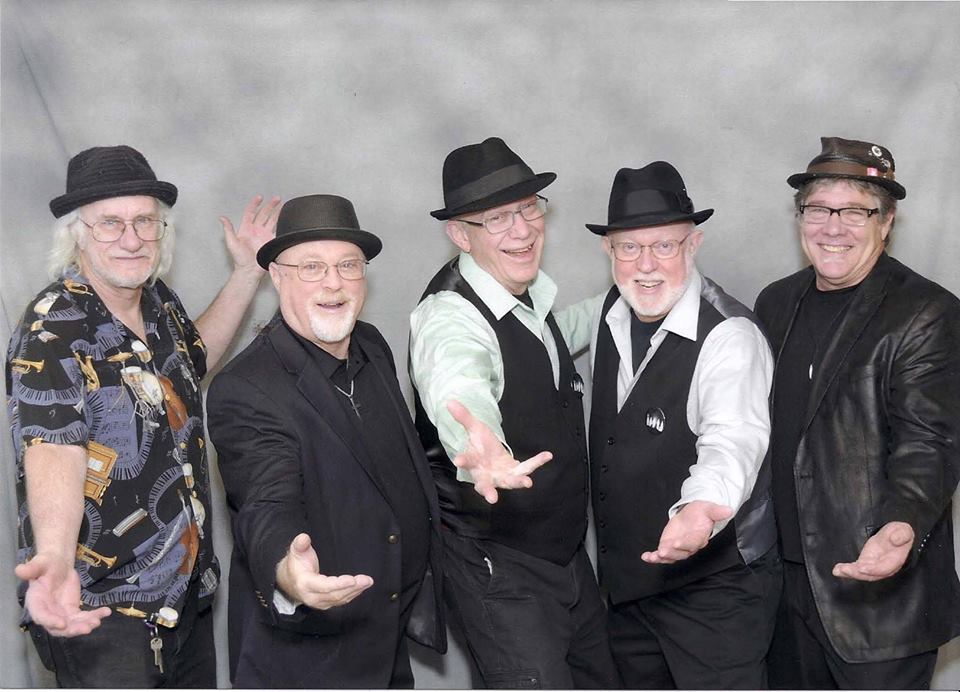 The Rockman Blues Band performs in the Half Moon Cafe on Friday, September 23rd.

The Rockman Blues Band plays a blend of Rock, Blues, and New Orlean’s Root music. In addition to covering an array of artists, ranging from Tom Waits to The Doors, this versatile band also plays originals that have become popular with their followers. A set may include songs from Robert Johnson, Johnny Cash, The Animals, Van Morrison, Muddy Waters, and many more artists.

The Reading based group consists of:

They have played together for the past eight years, performing at festivals, private parties, restaurants, and bars. Their low volume sound and eclectic song mix is great for both those who enjoy dancing and for those who enjoy listening while socializing.

Check out more about the Rockman Blues Band here.